Société Générale is buying Commerzbank’s Equity, Markets and Commodities business — EMC — as the French bank looks to push further into the German market. “We have a big interest in the German set-up. It’s a transformational moment for our German set-up . . . this acquisition will give us a new strength in terms of trading capabilities as we are taking over the trading and market making ability of Commerzbank,” said Séverin Cabannes, SocGen’s new investment bank chief. The deal, which was announced on Tuesday morning and is expected to close before the end of the year, will see SocGen taking on Commerzbank’s investment products, flow products, and asset management businesses worldwide, including associated market making, sales and structuring capabilities. It excludes the cash equity brokerage and commodities hedging businesses, said the French bank in a statement. The EMC business brings €13bn of assets under management, according to SocGen. In advance of the deal, analysts at Natixis said the acquisition would “round out the activities of [SocGen’s asset management] subsidiary Lyxor.” The €13bn “represents roughly 10 per cent of our Lyxor business. That will clearly position us as the number 2 in the European ETF market and number 3 in the German ETF market,” said Mr Cabannes. Lyxor has close to €140bn in assets under management. “The development of the passive asset management franchise is of particular interest as this market is growing faster in Europe,” added Mr Cabannes. The French bank did not disclose a price for the deal but played down its size. Overall the business SocGen is buying took in close to €350m in revenues in 2017. “If you look at the size relative to the global size of Société Générale, it’s not a major thing but it’s major for the German set-up,” underlined Mr Cabannes. SocGen said the transaction would have “a positive impact” on the group’s return on tangible equity and it would have “a limited impact” on its core tier one equity ratio — an important benchmark of balance sheet strength. Commerzbank is spinning off its EMC unit as part of a restructuring plan that will cut a fifth of its workforce. In February, Stephan Engels, Commerzbank chief financial officer, said the German bank decided to separate out the business because it was too capital intensive under incoming Basel regulations, and because it was so complex. According to HSBC analysts in a recent note, Commerzbank has argued the EMC sale would be “an important part of Commerzbank’s 4.0 strategy to reduce the risk complexity, focus on core clients which contribute less than 10 per cent of EMC revenues . . . and improve capital efficiency of the division.” SocGen’s investment bank has been under particular pressure following the March departure of Mr Cabannes’ predecessor Didier Valet due to now-settled Libor litigation and a poor first quarter marked by a weak performance in equity derivatives — a business that had once defined the bank. Mr Cabannes — who has repeated the point that European regulation is not currently conducive to big cross-border bank mergers — is now looking to prove his bank has a broader base than just its equity derivatives heritage. 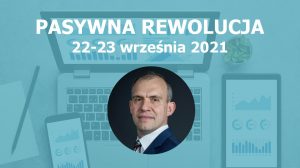 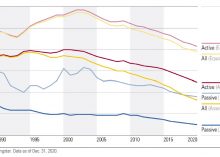 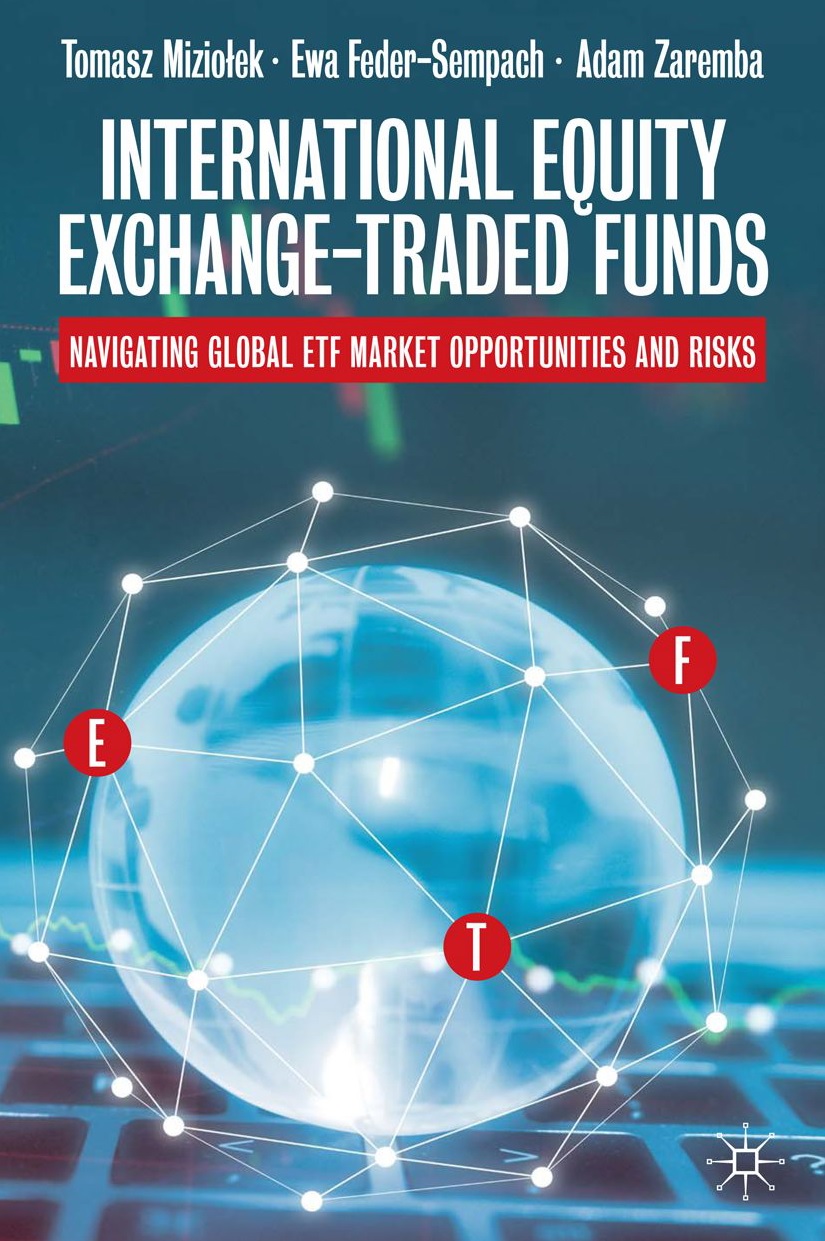 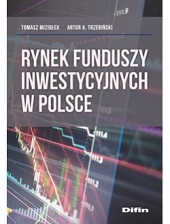 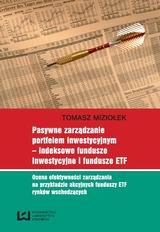